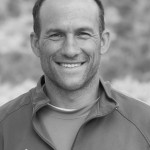 Who are the key players you’ll find in the desert this year? 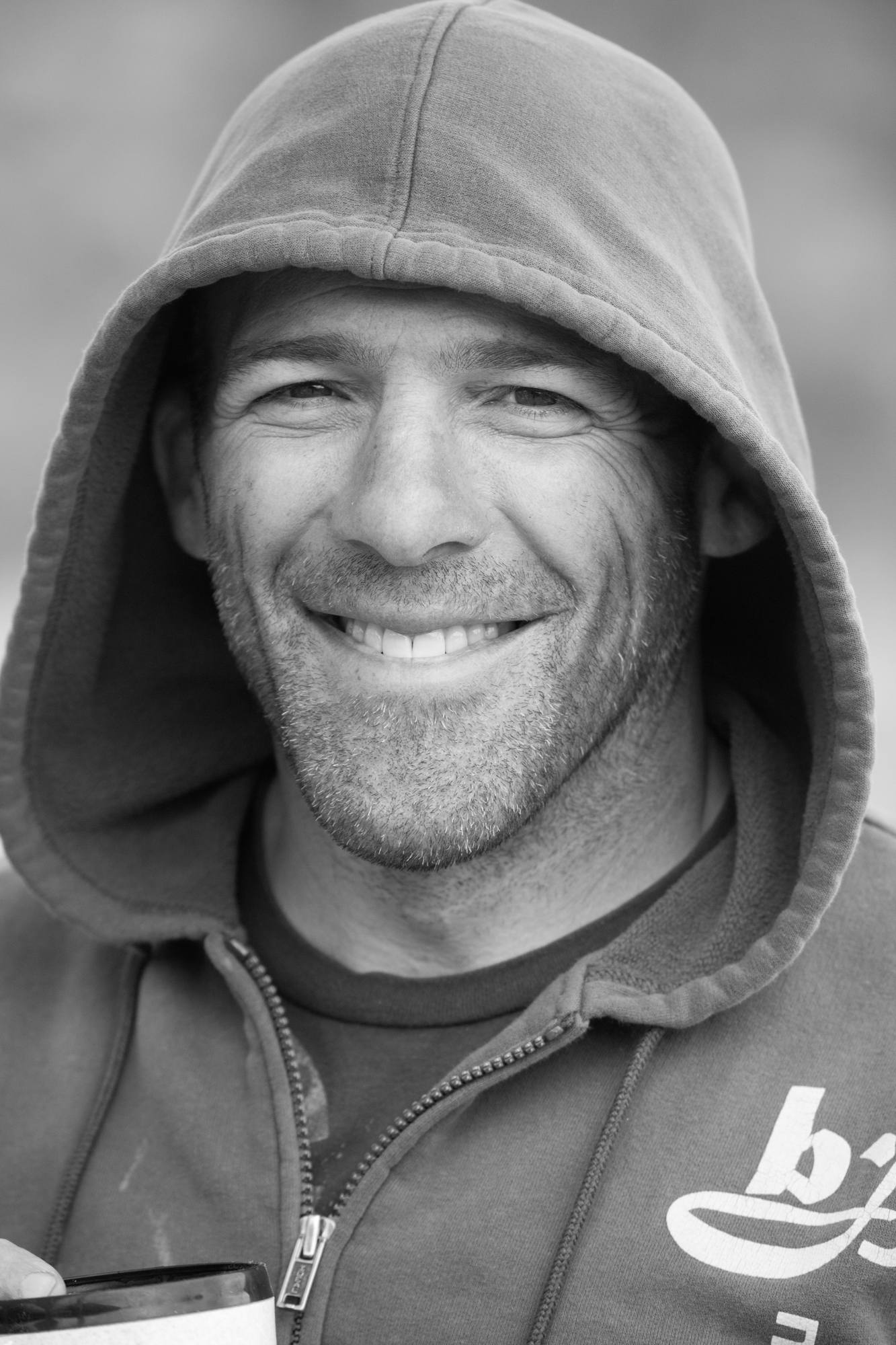 Reid Delman – Race Director | Reid was born and raised in Cleveland, Ohio. Reid moved to Boulder, CO in 1994. He is the owner of Gemini Events and lives in Boulder with his wife, Michele, and two daughters (the twins in the Gemini name). He has dedicated himself to a number of sports over the years including wrestling, rock climbing, adventure racing, ultrarunning, mountain biking, Mixed Martial Arts cagefighting, and most recently earning a black belt in Brazilian Ju Jitsu.

He has participated in some of the big events including the Leadville 100 bike and run, Hardrock 100, the Eco Challenge and everything from snowshoe races to Ironman distance triathlons. As a self proclaimed “untalented athlete” he’s always looking for the next great challenge and opportunity to push his limits.

Reid continues to create his own adventures and loves bringing these to others. Whether canyoneering in Moab or running 14ers, he is always looking for new adventures to share with his friends.

Kyla Claudell – Racer Experience | Kyla is an avid trail runner and also loves mountain biking, snowboarding, rafting, and backpacking. She’s looking forward to another year of helping athletes achieve success at some of the most challenging and transforming races on the planet. 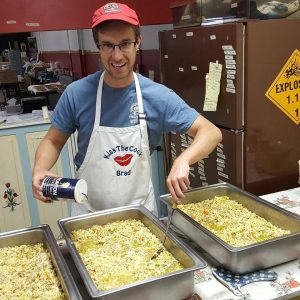 Brad Bishop – Race Coordinator | Brad traipses about the trails around Fort Collins and Colorado, dividing his time between running, family, work and serving as Hardrock’s Aid Station Director. His current life goal of completing 10 Grand Slams (2 down, 8 to go) inspires both misty-eyed day dreaming and farcical self ridicule. 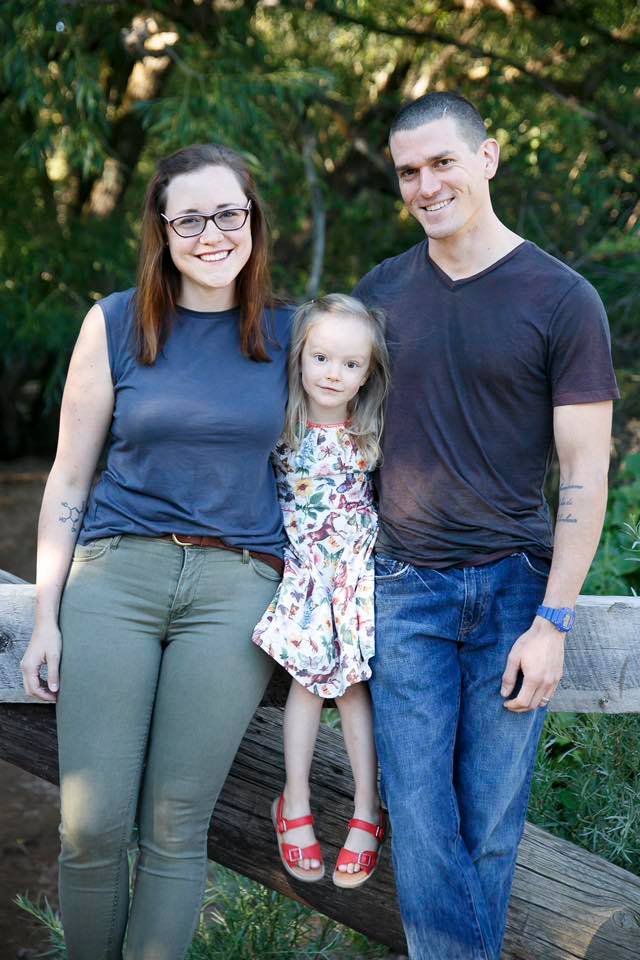 Brian Horton – Chef Extraordinaire & Basecamp Experience | Brian began his professional career as a chef after completing culinary school and a 3.5 year apprenticeship. He has since worked for several James Beard Award winning chefs.
​
Brian has researched and executed many diets including paleo, gluten free, and vegan. In 2016 he was chosen to speak at a gluten free athlete’s summit hosted by Udi’s regarding fueling strategies.

​An avid adventurer, he fell in love with ultrarunning while living in Boulder, CO. He completed his first 100k in 2016. Between being a race participant and working for several world renowned stage races, Brian learned the ins and outs of what it takes to make a successful backcountry event. He enjoys the challenges each catering brings and finding the best solution to provide an affordable, one of a kind adventure. 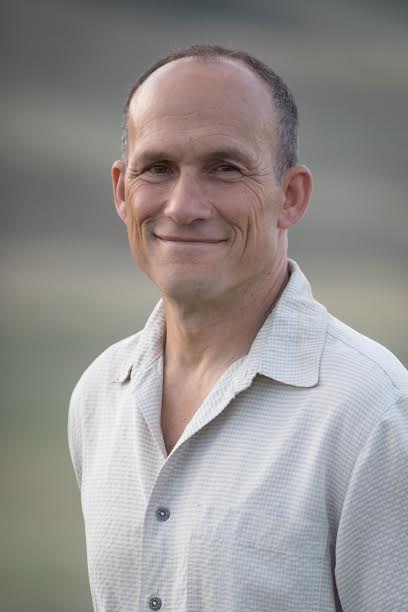 Glen Delman – Photographer & Course Coordinator | Glen has lived, worked and played in Boulder, CO since 1989. He was a long time member of Rocky Mountain Rescue, having been on the search and rescue team for 19 years.  He serves as the action photographer at the Gemini Events races in addition to helping out in a variety of other capacities. Having traveled to over 70 countries and all 7 continents, he’s very well-traveled and as a result has thousands of photographs from virtually every corner of the world.

He is also an experienced runner and adventurer. He has ridden his bike from Montana to Alaska (and back), ridden from the Pacific Ocean to the Atlantic, and ridden across Ecuador. He has completed four  100 mile running races (including Leadville), and completed 25 ultra marathons,  as well as the Leadville 100 mile mountain bike race. 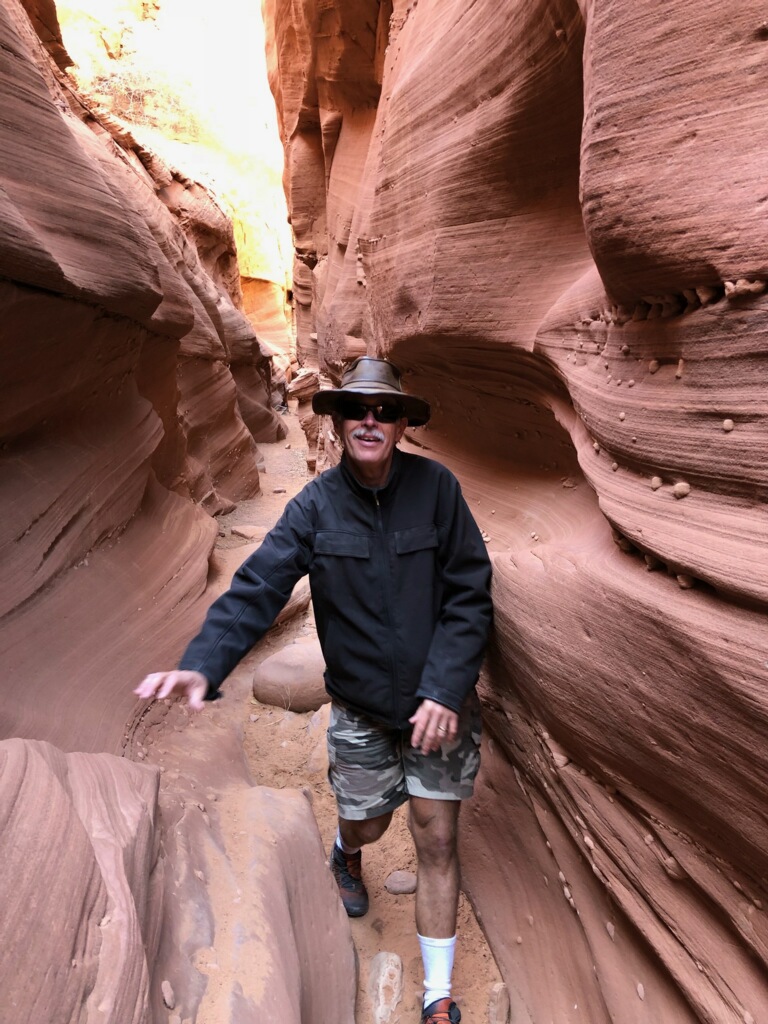 Fred Ecks – Aid Station Manager | Fred is an enthusiast for just about anything outdoors. When he’s not out running trails or heading up mountains or riding his bicycle across countries on other continents, he’s likely busy sleeping or eating. He can often be found eating donuts and drinking cheap beer in dusty environments. When his time comes to go into the great beyond, he humbly requests a memorial bench be placed somewhere beautiful in his name, with great big spikes sticking up from the seat, with the inscription, “Get off your ass!”